Week in the Life {Friday}

Today was a good day.

I can tell that I am really going to *love* my time on Monday/Wednesday/Friday mornings when both boys are at school and I have a little "me" time.  It will likely take a bit for me to figure out how to be both productive and relax at the same time. :)

My picture quantity was up today, but there were several things that I could've taken a picture of but didn't:  Both boys running around the house like madmen before leaving for school.  And how absolutely stone silent they both were while driving to school.  The photo editing I did on the computer.  The giant chore of sweeping/mopping/vacuuming.  How well Reed entertains himself for what can be giant portions of the day.  Folding the first of many loads of baby blankets and towels.  How the boys picked up right where they left off after being reunited after school.  Brad at a bonfire tonight.

There was quite a bit I did capture, though, and was surprised to see just how much of our "right now" that I hadn't yet photographed. 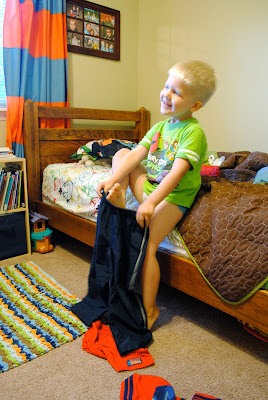 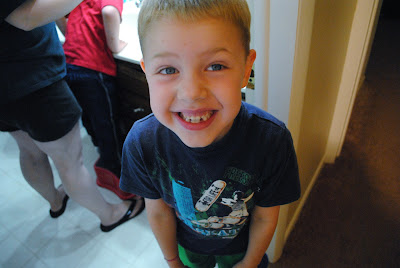 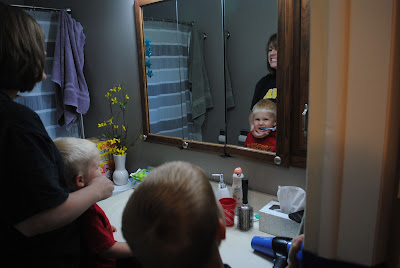 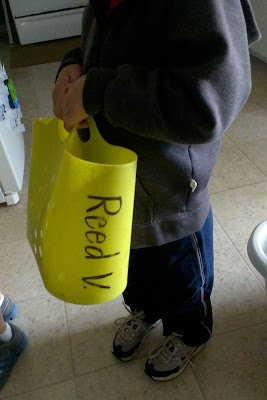 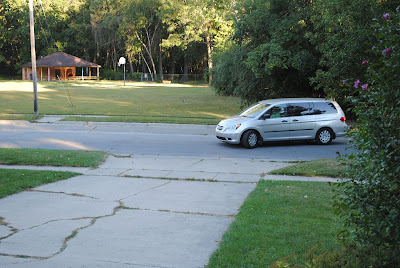 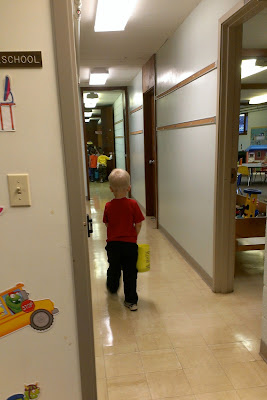 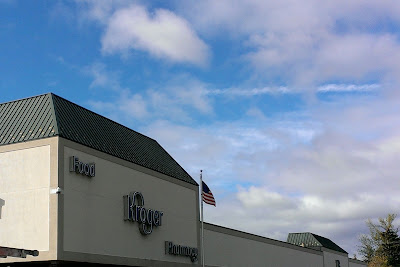 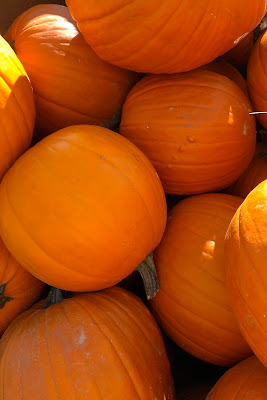 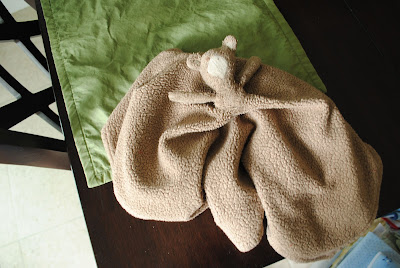 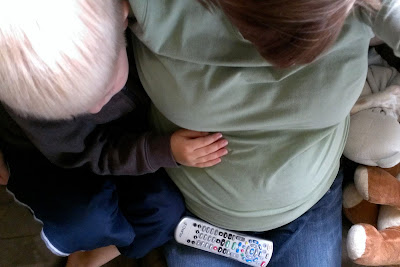 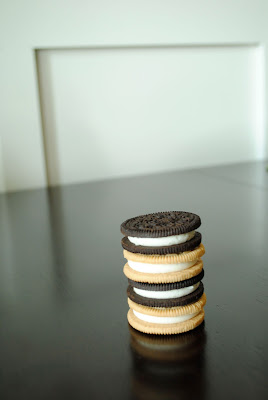 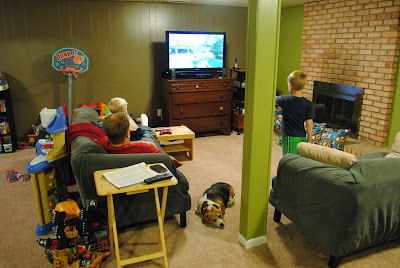 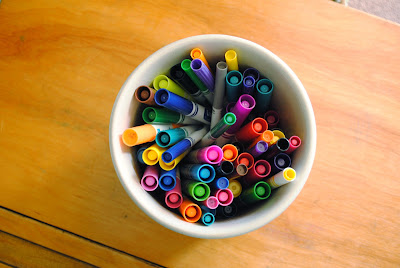 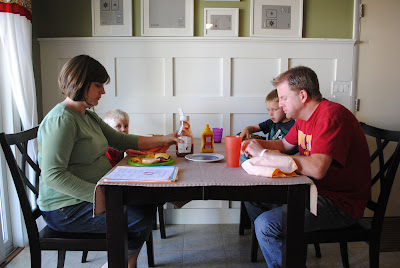 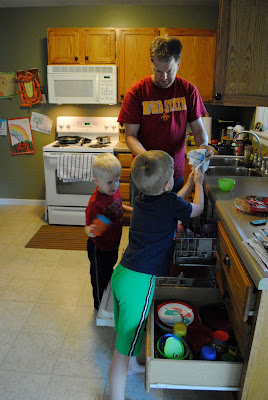 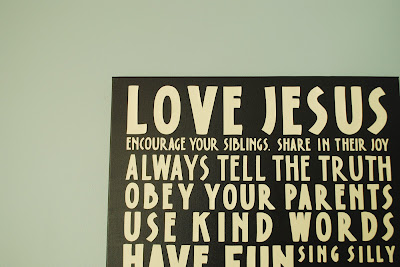 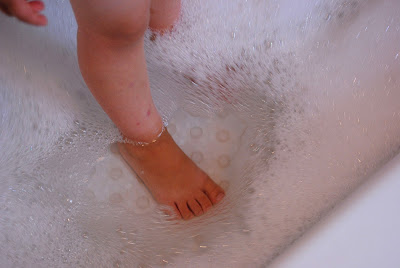 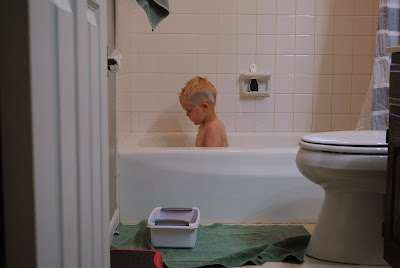 Looking forward to this weekend - a break to our weekday routine with a couple special events to attend.